You are here: About LSM / Bencher Board & Committees / Become a Bencher

20 Candidates put their names forward for the 2022 Bencher Election. Two candidates were elected by acclamation. An election was held on Wednesday, May 4, for the ten remaining openings in the City of Winnipeg, Northern and Western Electoral Districts. Voting took place between April 19 and May 3. To learn more, see the results of the 2022 Bencher Election. For questions about the electoral process, please contact Rennie Stonyk at rstonyk@lawsociety.mb.ca.

Join Our Board as an Elected or Appointed Bencher Position

Benchers Reflect on their Experience Serving as a Bencher 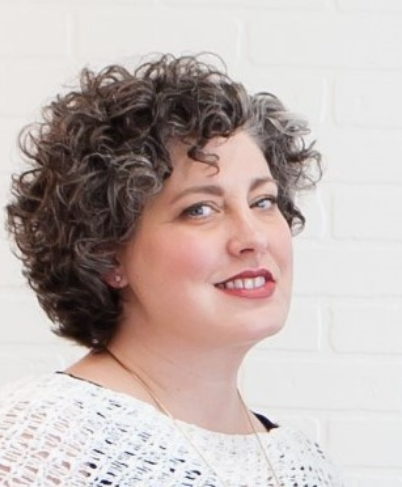 One of the things that I’ve enjoyed most about being a bencher is learning from and working with colleagues and staff who are committed to ensuring that the Law Society grows and evolves as an organization to reflect the changing needs, values and priorities of lawyers and the public. 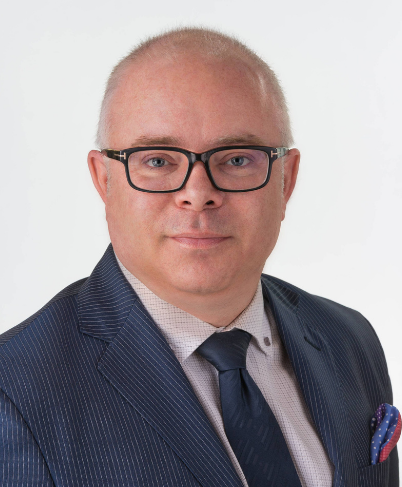 Serving as a bencher has been a great experience – not only to see how the sausage is made, but also because it’s been so reassuring to see multiple viewpoints and positions considered before decisions big or small are made. Everyone should seriously consider getting involved. 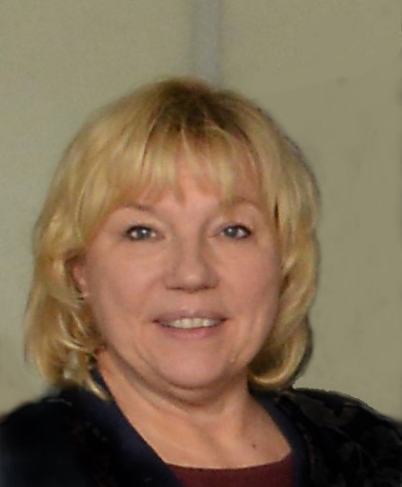 I have been a lay bencher (public representative) for several years and it has been a rewarding and fascinating experience. Public representatives provide an important perspective on matters before the Law Society. I know we are contributing to a more transparent, equitable and inclusive profession.

Learn More About Becoming a Bencher 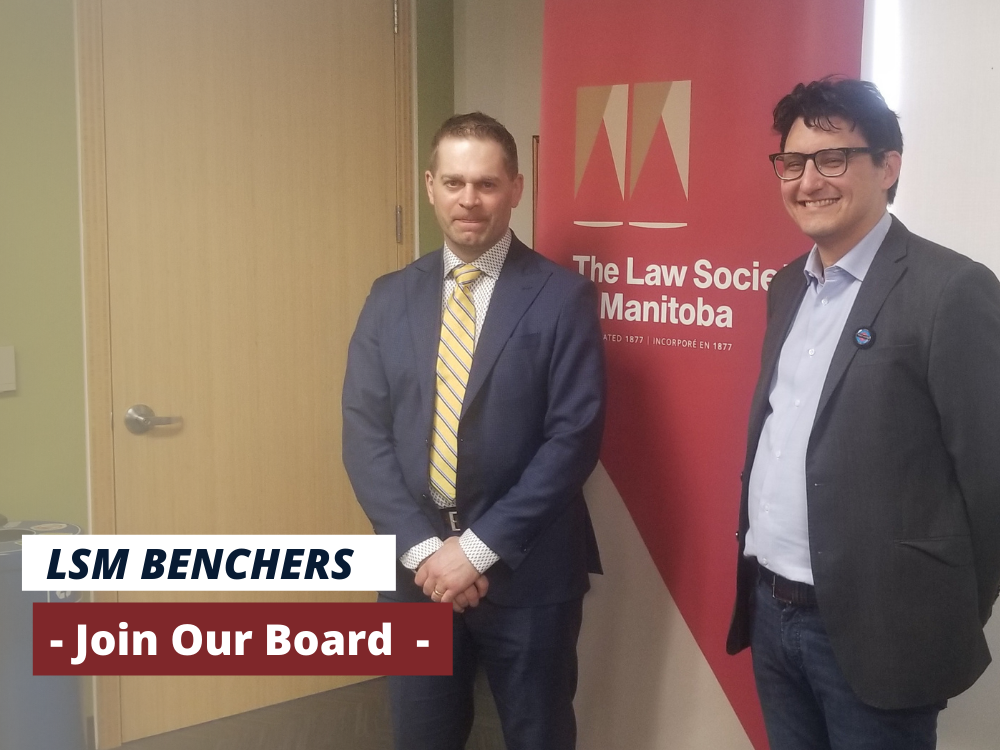 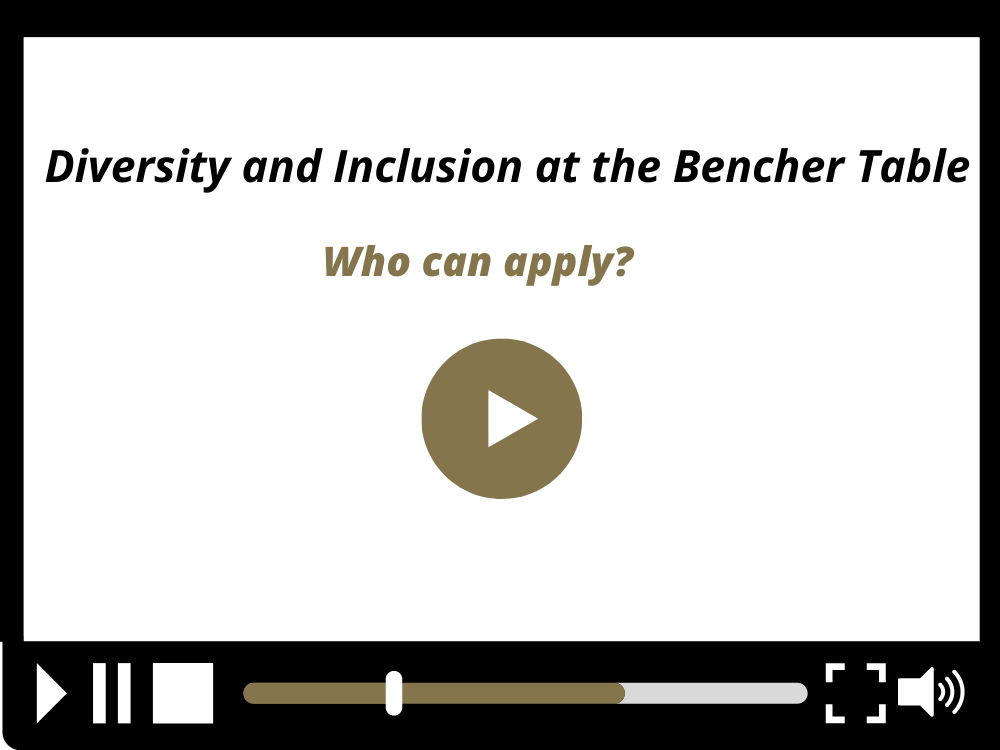 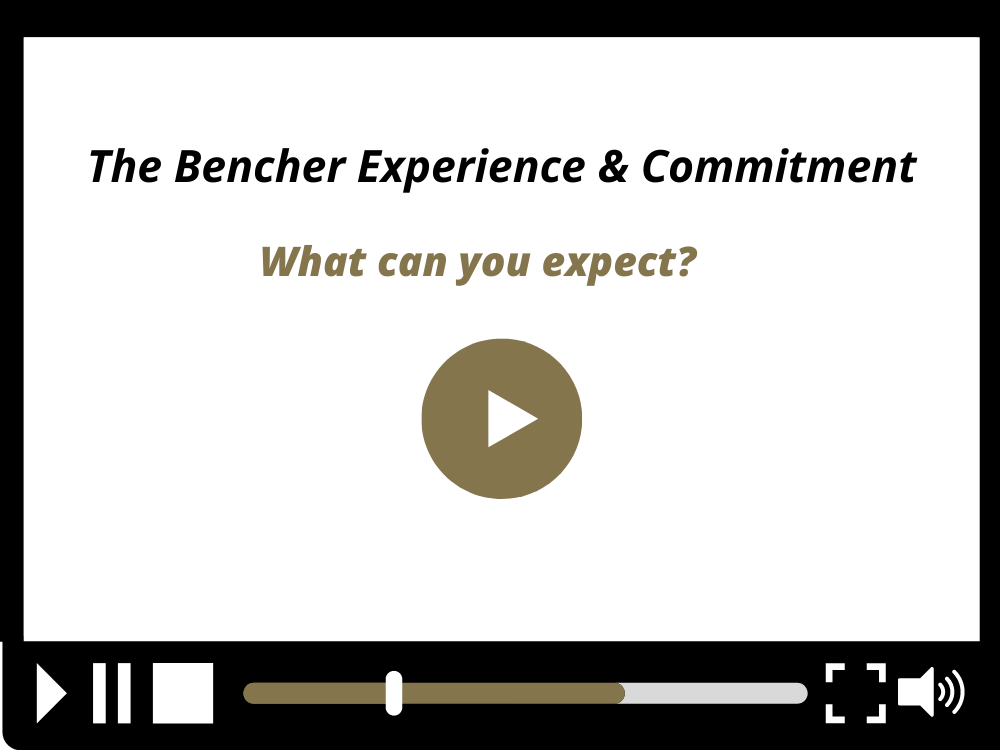 Who Qualifies to Run as a Candidate?

A candidate for election as a Bencher must:

Law Society President Grant Driedger and Bencher Ashley Joyce will become Life Benchers when their terms of office expire on May 19, 2022.

Governing Legislation
Sections 5 through 10 of The Legal Profession Act and Division 2 of Part 2 of the Law Society Rules govern the election of Benchers. The Law Society Vice-President decides questions about the eligibility of any candidate and the validity of any nomination or vote cast.

If you have any questions about Becoming A Bencher, please contact any one of the following:

Elections for 12  Bencher positions are held every second year. To be eligible as a candidate for election, a member of the society must be a practising lawyer on the 1st Monday in March of the election year, maintain a principal office in the district in which they seeks to be a candidate and must be nominated in accordance with the rules.

Following the election, a call for applications will be made to both the profession and the public.  The appointment process ensures that applicants with unique skill sets and abilities and from diverse backgrounds are eligible for appointment.

Four lawyers are appointed, to serve for a two year term. At least one of the lawyers must be from the Winnipeg District and one must be from outside of Winnipeg.

Six public representatives are appointed for a two year term in each election year by a Committee chaired by the Chief Justice of the Province of Manitoba.